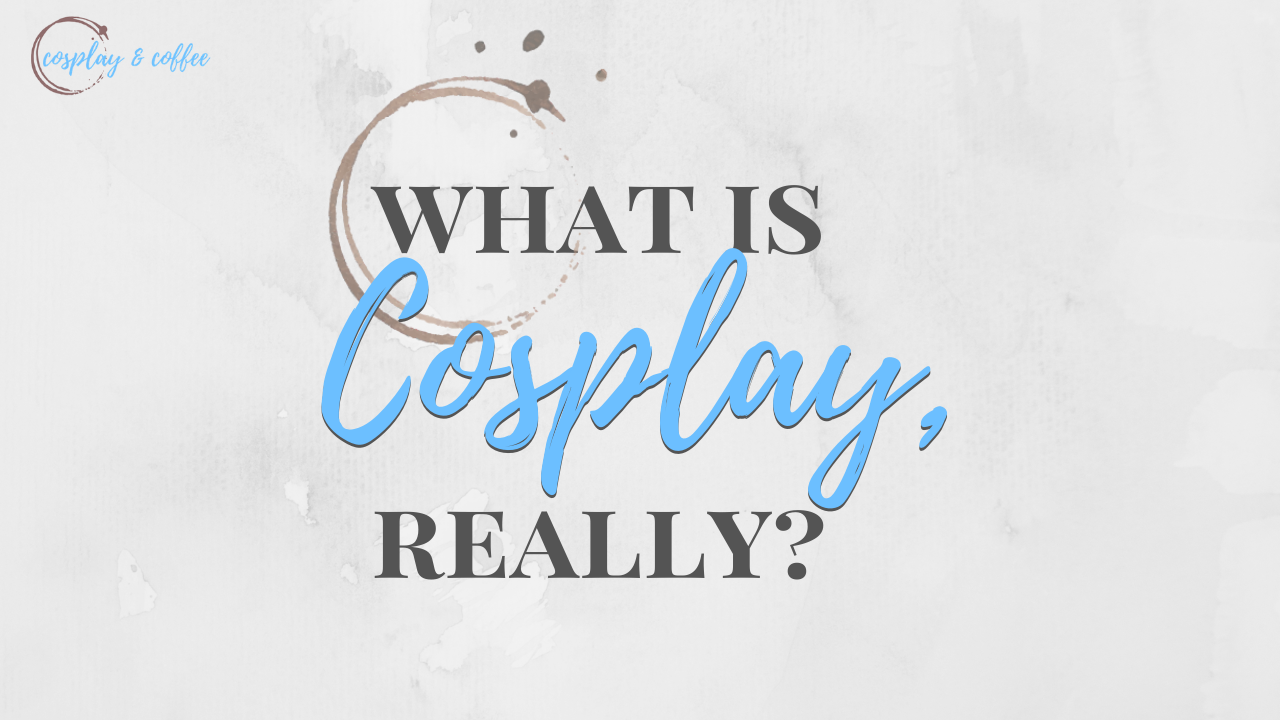 Cosplay has literally been a thing since masquerade balls in the 15th century. But in case you’re still wondering, “what is cosplay?” let me fill you in.

To be fair, I didn’t discover this community until 2015. Before that, I was just a normal human being– oblivious to the magic that was happening at comic-cons all around the world.

Many people have their own perceptions of the cosplay community. Some find it very strange while others are pretty neutral to the whole concept.

This community is full of fun, fantasy, and believe it or not… drama.

As a whole, we’re generally pretty welcoming to anyone who is interested in costume design. But some cosplayers have different definitions of what cosplay is and who is and isn’t accepted into the community. Some can be pretty territorial and downright harsh.

So let me just explain this whole cosplay concept from a relatively new insider’s point of view.

RELATED: 10 Ways To Make Money As A Cosplayer

How I Discovered Cosplay 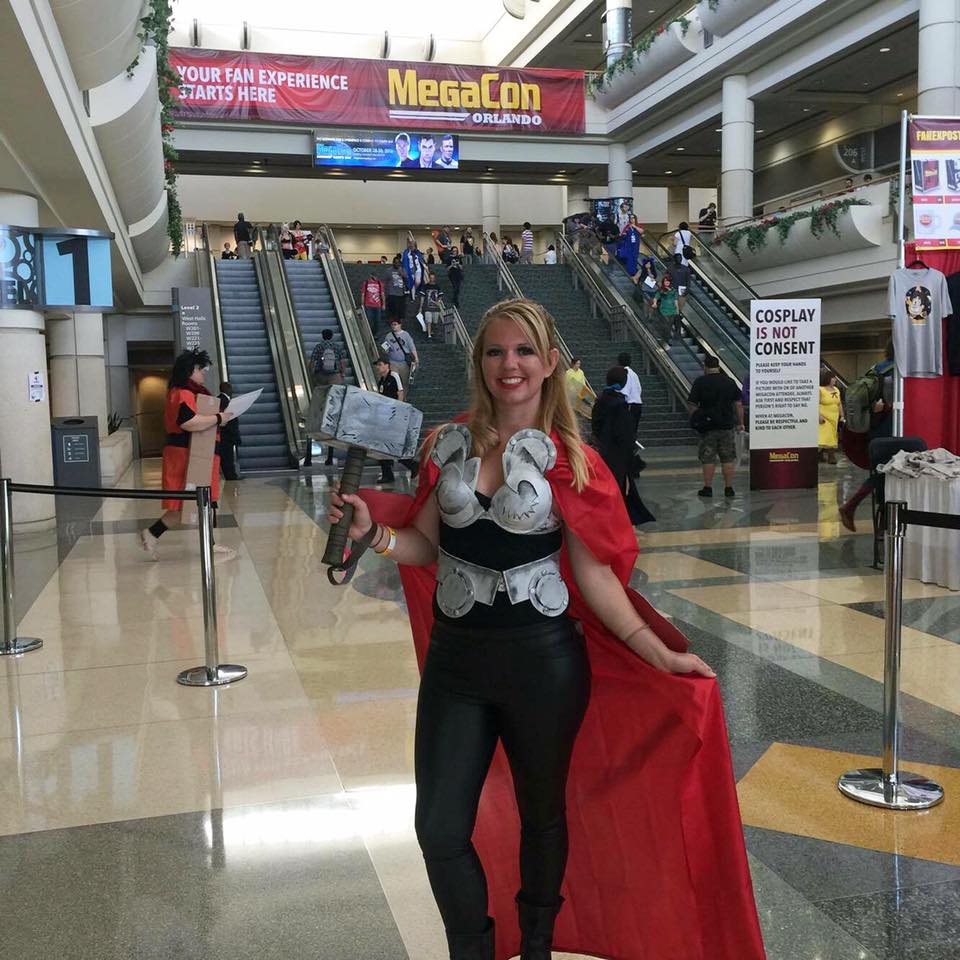 My first convention happened by accident. On the way to the airport (for my first ever airplane ride), we found out that there was going to be a Supernatural convention in Las Vegas… which was, coincidently, our destination.

Naturally, I convinced my sister to buy tickets on the spot. We eagerly joined the many Dean, Sam, and Castiels, fangirled at the live cast panels, and we even met Misha Collins (who plays Castiel).  I didn’t need to ask what cosplay was because the concept seemed pretty understandable.

There were plenty of cosplayers roaming about the Supernatural convention, but I honestly barely paid any attention to them. The whole convention itself was pretty overwhelming and the energy was palpable enough that I couldn’t focus on anything other than my pure enjoyment.

Then my sister asked me to go to MegaCon Orlando with her in 2016. I hastily put together a Thor cosplay because I don’t need to be coerced into working with my hands. I crafted together my $10 costume and we headed out the next day.

And from that point forward, I was hooked. 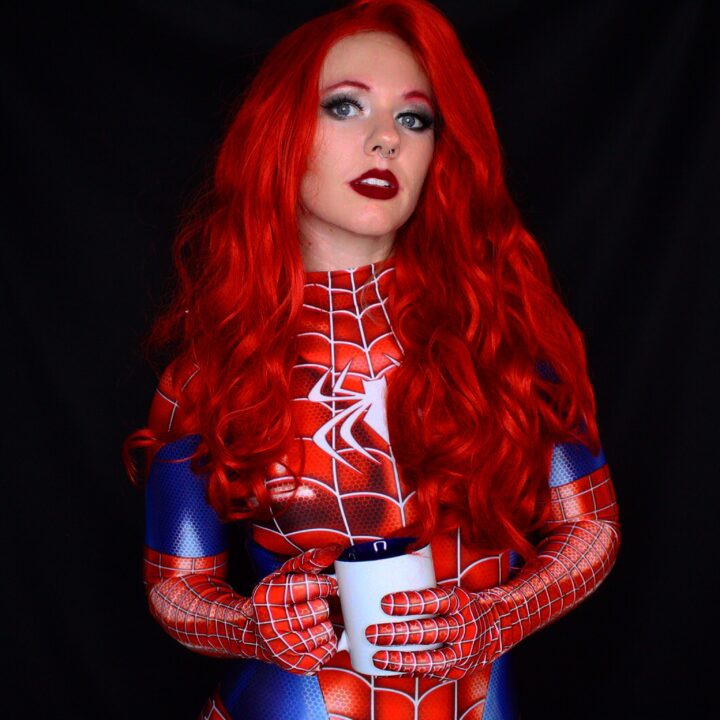 Cosplay is a play on words for “costume play.” Most people know this.

What they don’t know is that there is no rulebook for cosplay. Cosplay, as I mentioned, has always been around. The whole masquerade era can now be considered a form of cosplay. Costume play itself gained traction in the ’80s and again in the 2000s, but now cosplay is slowly becoming a mainstream past time.

There are unspoken “tiers” to cosplay as well. There are the novice cosplayers. That would have been me in my crafty Thor cosplay made out of craft foam and hot glue (still staple ingredients for any cosplayer, to be honest).

Then there are the closet cosplayers and the whole Spider-Verse community. I favor both of these when I don’t have time to craft. Closet cosplay is when you essentially take whatever is in your everyday closet and fix your hair and makeup to resemble a popular character. My Debbie Thornberry is an example of a closet cosplay.

You can also buy ready-made costumes from cosplay stores. Spider-Verse suits are extremely comfortable, affordable, and again, pretty much a staple “easy” cosplay.

Then there are the hard-core crafters. The foamsmithers like Evil Ted and the seamstress masterminds like Kinpatsu Cosplay. There are mind-blowing wig stylists (check out @cowbuttcrunchies if you want to see a great wig manipulator) and incredible makeup artists like Art by Mazz.

Honestly, there’s a lot to get into when it comes to the facets of cosplay. Just search #cosplay on Instagram and you’ll get the gist of it.

RELATED: How I Made My Maleficent Cosplay in ONE DAY

I’ve come across people in my real life who do think cosplay is a bit strange. And, admittedly, I’m always a little self-conscious about it.

That’s why I’m always so surprised when people tell me how cool they think it is. Everyone from my grandma to my childhood best friends will comment on the costumes they see me doing and tell me how much they enjoy seeing it.

Just this past Christmas, a relative (who I would instantly pinpoint as one of the people who would label cosplaying as “weird”) gushed over my character designs.

On the whole, it’s pretty close-minded to label cosplay as a “weird” past time or hobby. It’s true that it’s mostly older adults (25-35 years old) that are a part of this community. But that’s likely due to the fact that cosplaying can be expensive.

And while some people are insecure about the fact that adults are wearing costumes on a regular basis, most people are pretty cool with it. Whether you know it or not.

I’ve always thought that if people are judging cosplayers for turning themselves into characters, why don’t they do the same for actors? They’re literally doing the exact same thing.

Likewise, it takes blood, sweat, and tears to sew and to manipulate foam to make armored cosplays. Do I think it’s strange that some people put the same amount of energy into their own hobbies, like working on cars, baking, or filming YouTube videos?

Should You Join the Cosplay Community? 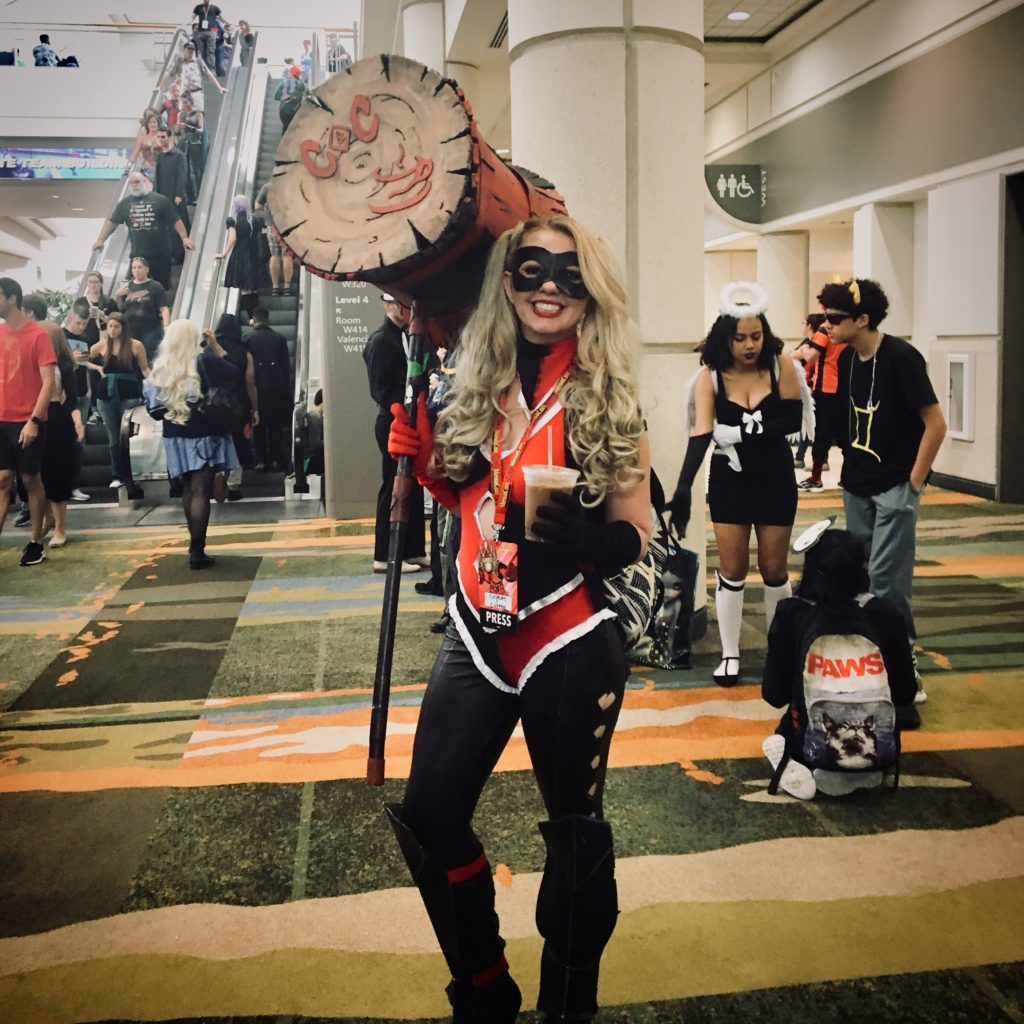 Like I said at the beginning, this community is notoriously welcoming. Most people rave about each others’ costumes or ask for crafting advice. There’s something to be said about the unequivocal bond you make with someone who’s just as passionate about Supernatural or Iron Man as you are.

However, a word of caution: be leery of the gatekeepers and the internet trolls. Reddit (r/cosplaygirls), in particular, is full of nasty people who seemingly hate their life.

Unsolicited advice is also becoming an increasing problem (“great job! But you should have made your armor a little bit redder!”). And if you know anything about the Star Wars gatekeepers, you’ll know that nothing is ever good enough for these types of people. Especially when it comes to your cosplay.

But should you join? If you enjoy art, have a passion for literally any fandom (from anime to Disney), and you don’t mind burning yourself with a hot glue gun for the rest of your life– then welcome to the cosplay community!

Want to know more about cosplay? Subscribe to my YouTube channel for tutorials, cosplayer interviews, and ideas on where to get your costume!

END_OF_DOCUMENT_TOKEN_TO_BE_REPLACED

END_OF_DOCUMENT_TOKEN_TO_BE_REPLACED
We use cookies on our website to give you the most relevant experience by remembering your preferences and repeat visits. By clicking “Accept All”, you consent to the use of ALL the cookies. However, you may visit "Cookie Settings" to provide a controlled consent.
Cookie SettingsAccept Allll The Cookies 🍪
Manage consent