‘Look What You Made Me Brew’ Is The Taylor Swift Parody You Need To See! 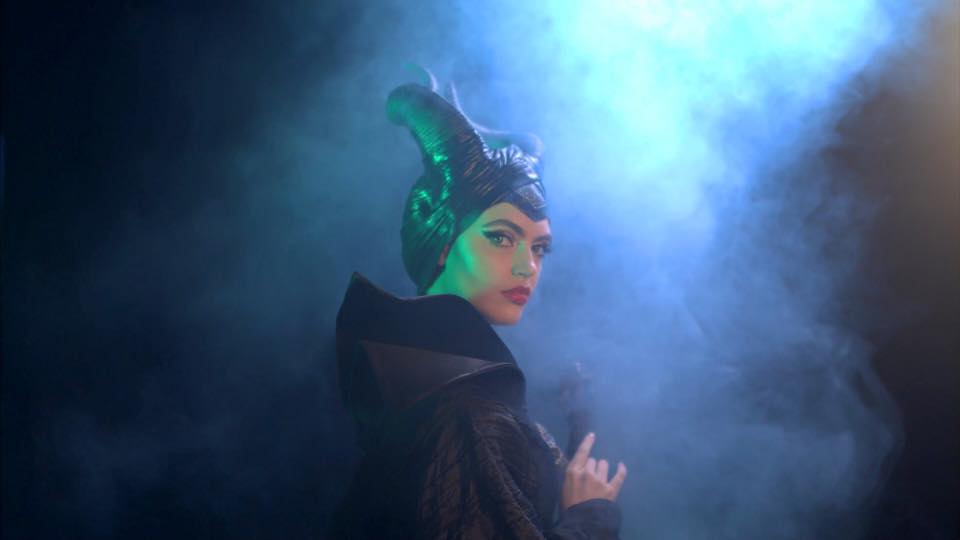 ‘Look What You Made Me Brew’ Is The Taylor Swift Parody You Need To See!

If you’re upset that the hype of October and all things Halloween is dying down, this YouTube channel will surely fix your creepy cravings. Last month, Patty Cake Productions released a parody video of Taylor Swift’s new hit, “Look What You Made Me Do.” But instead of various versions of Taylor Swifts past, “Look What You Made Me Brew” stars all of your favorite Disney villains. 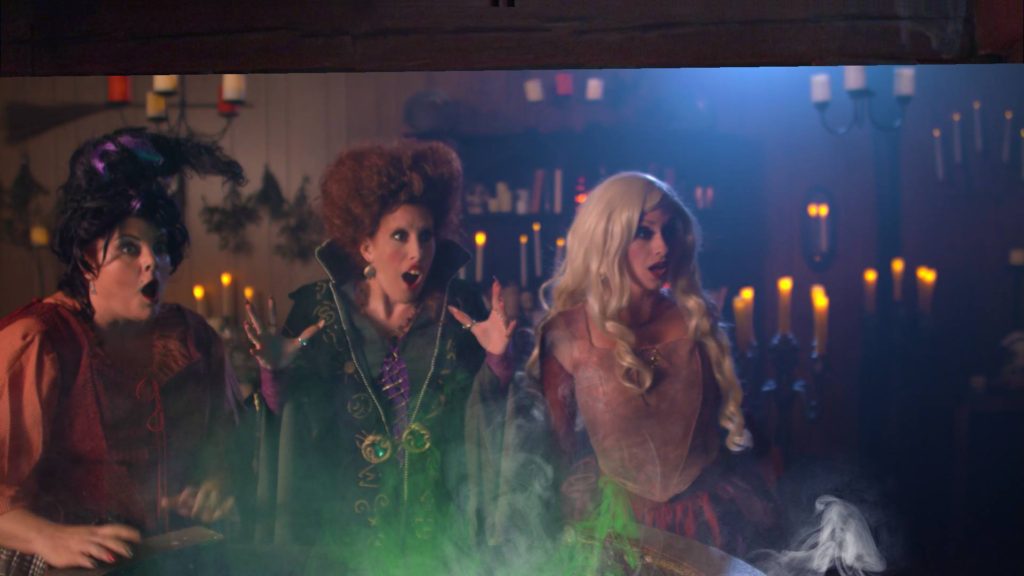 Entitled “A Disney Villains Unexpected Musical” Look What You Made Me Brew opens up with Hocus Pocus’s Sanderson sisters brewing up a pot full of revenge! The tune to Swift’s “Look What You Made Me Do” is then taken a lead by Winifred, following Once Upon A Time‘s Regina (a.k.a the Evil Queen), and on it goes!
The cast of this hilarious parody is a villainous group featuring Maleficent, Cruella De Vil, and Captain Hook. While none of Swift’s lyrics have changed for the musical, each character in personified during their own theatrical performances, making Look What You Made Me Brew a truly fantastic parody to watch. 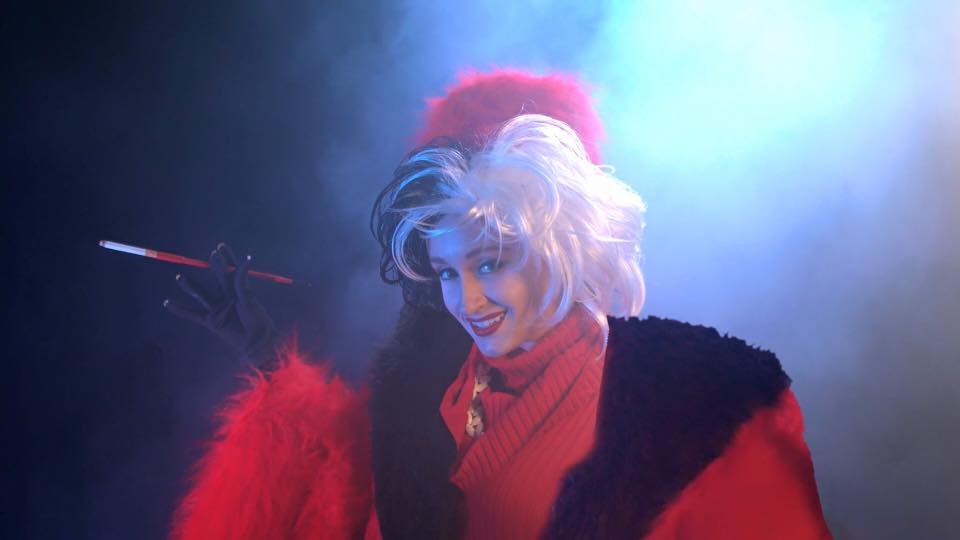 According to their Facebook page, Patty Cake Productions “is a video production service providing quality and innovative concepts for any video projects.” And their “Unexpected Musicals” take up the bulk of their YouTube channel, with each parody video featuring your favorite characters. The series typically “pairs the songs of a music artist with a timeless story,” — an idea that has garnered them with over 3 million views. 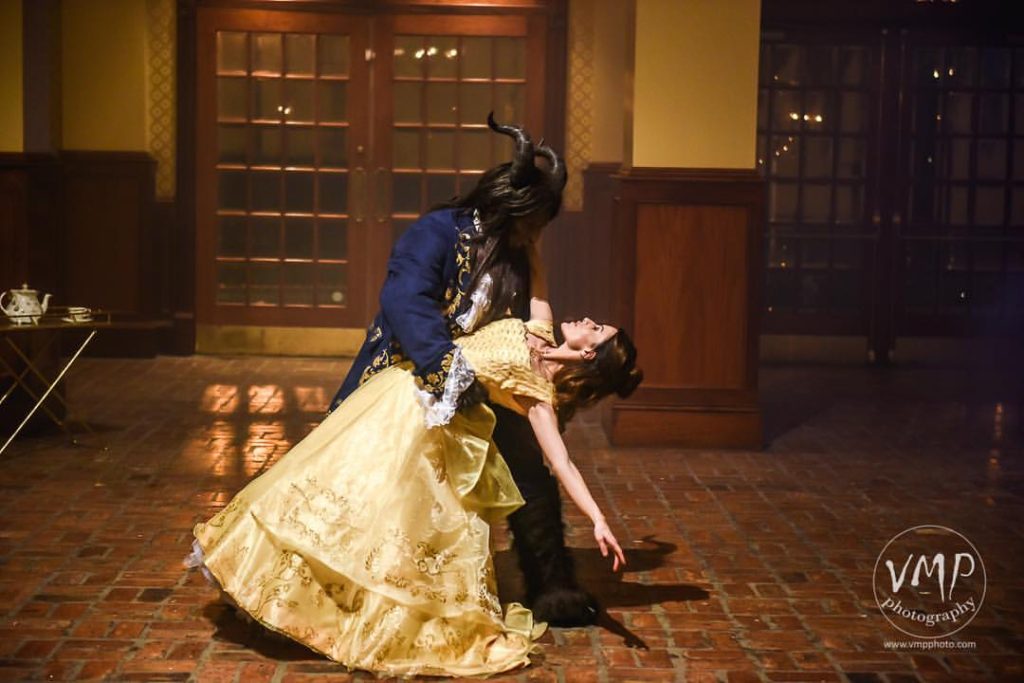 Patty Cake’s most popular upload, Cinderswift , is another Taylor Swift parody that incorporates various Taylor Swift songs all sung by Cinderella in juxtapostion with her Fairy Godmother, Evil Stepmother, and Ugly Stepsisters. The songs are choreographed to create a completely new sound to Swift’s original songs with the extraordinary voice talents of the Patty Cake crew. Look What You Made Me Brew gives credit to the voice talents of Jennica McCleary, Emma Dahlin, Hannah Juliano, Michelle Knight, Tiffany Trilli and T. Robert Pigott. 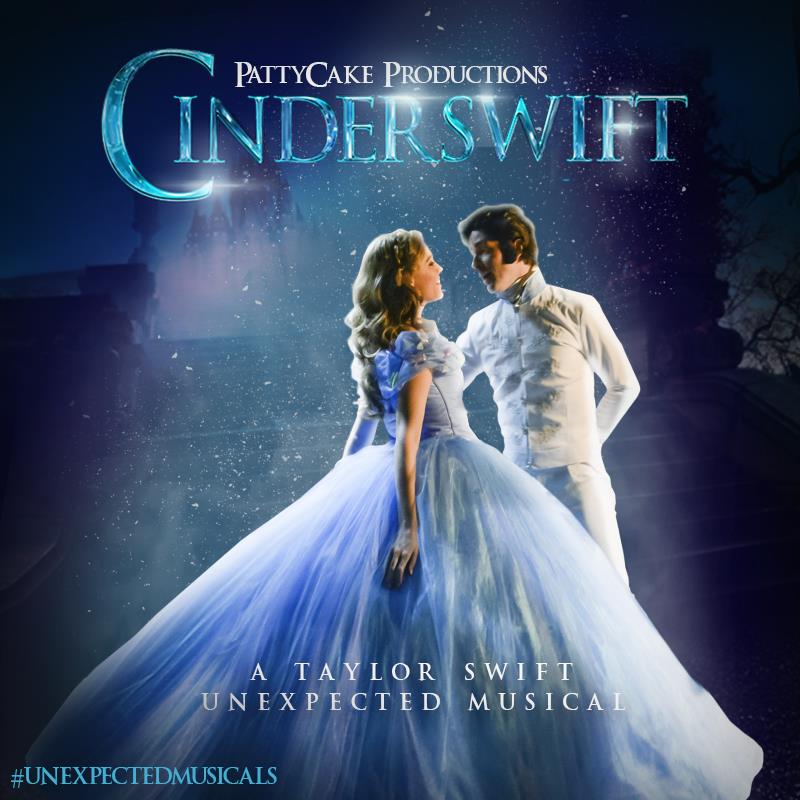 Hocus Heathens is another one of the YouTube channels musical parodies featuring yet again the Sanderson sisters in tune to Twenty One Pilot’s song “Heathens.” Some of their other notable videos include “Beauty and the Bieber” and “Michaeleficent,” which stars the treacherous Maleficient singing alongside Michael Jackson classics.
You can see all of Patty Cake Production’s videos here and watch Look What You Made Me Brew below:


What do you think of these Unexpected Musicals? Tell us in the comments below!


Subscribe to my YouTube Channel. Cosplay and Coffee (P.S: You can see where I get all my supplies under Cosplay Supply Links!)

END_OF_DOCUMENT_TOKEN_TO_BE_REPLACED

END_OF_DOCUMENT_TOKEN_TO_BE_REPLACED
We use cookies on our website to give you the most relevant experience by remembering your preferences and repeat visits. By clicking “Accept All”, you consent to the use of ALL the cookies. However, you may visit "Cookie Settings" to provide a controlled consent.
Cookie SettingsAccept Allll The Cookies 🍪
Manage consent