Former Miley Cyrus Impersonator Can Transform Into Any Celebrity 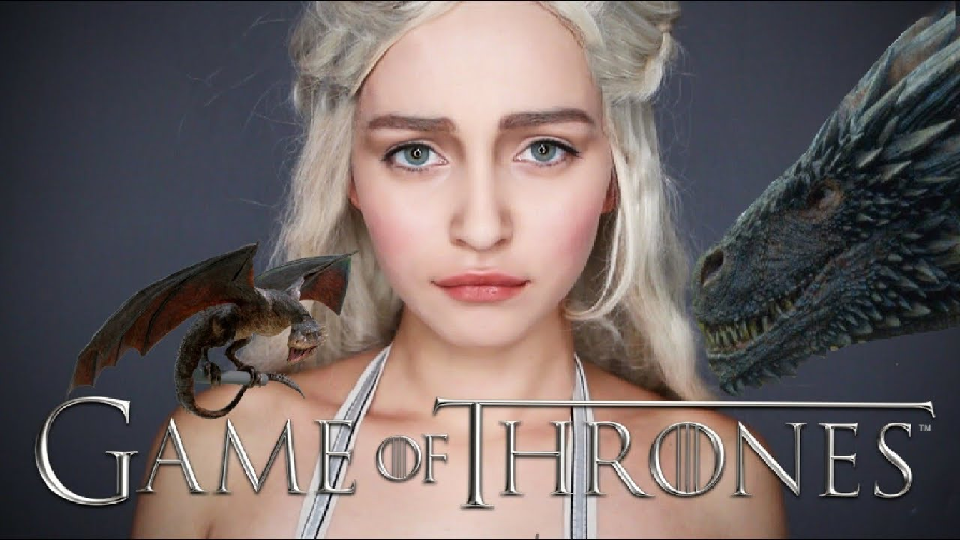 [This article originally appeared on MoviePilot.com]
I am always truly amazed to see makeup artists and cosplayers use their skills to transform themselves into characters — and in this case — people. Jessica Villafane a.k.a JBunzie is a former Miley Cyrus impersonator who has taken her transformations to the next level by using makeup to merge into just about any celebrity.
Here she is in her natural form:

In 2014, Jessica was noticed by Cyrus herself at her concert. She was dressed as Cyrus donning pixie cut bleach blonde hair, a tiny outfit, and a tongue popping out as the final accessory. When Cyrus spotted Jessica in the crowd she said:

“You look better than I do! I have a doll that looks just like you at home!”

Jessica then spent two years attending Cyrus’s Bangerz concerts and events as a paid look-a-like and even appeared in one of Drake’s music videos as Miley:

After Jbunzie’s (as she is known to her fans) days as Miley’s lookalike, this talented makeup artist took to YouTube where her 1 million plus fans now watch her transform herself into other celebrities.
Jbunzie has done over thirty transformation videos, which shows her shape-shifting into the likes of Cara Delevingne, Selena Gomez, Ariana Grande, and Vanessa Hudgens. Despite each of the ladies looking totally different, Jessica was able to successfully pull off a dead ringer impression for each of them.

Cyrus isn’t the only star to notice Jessica’s amazing abilities. When she posted a tutorial (rather fittingly) for a Jessica Rabbit look, the creator, Gary K. Wolf, commented on it saying JBunzie was a “perfect replica.” If that wasn’t enough, after her Cameron Dove transformation video, Dove tweeted that she couldn’t believe how much Jessica looked like her:

“This is actually mind blowing?? The green contacts are almost exact.”

Jessica’s YouTube channel ranges from Halloween makeup looks, lifestyle videos, and of course, transformation videos. As the talented makeup artist that she is, Jessica is also a pro at transforming herself into popular animated characters such as Vanellope a from Wreck It Ralph! Some fan favorites include Betty Boop, Harley Quinn, Ariel, and Kim Possible.

Her tutorials are easy to follow, with some including fun facts about the characters and the movies they derive from. Most of her videos even have short scenes that she acts out before the tutorial, which makes them that much more enjoyable to watch.

That’s skill, girl.
Who would you like to see JBunzie transform into? Tell us in the comments below!

END_OF_DOCUMENT_TOKEN_TO_BE_REPLACED

END_OF_DOCUMENT_TOKEN_TO_BE_REPLACED
We use cookies on our website to give you the most relevant experience by remembering your preferences and repeat visits. By clicking “Accept All”, you consent to the use of ALL the cookies. However, you may visit "Cookie Settings" to provide a controlled consent.
Cookie SettingsAccept Allll The Cookies 🍪
Manage consent