Exclusive Interview with Canary of Melbourne 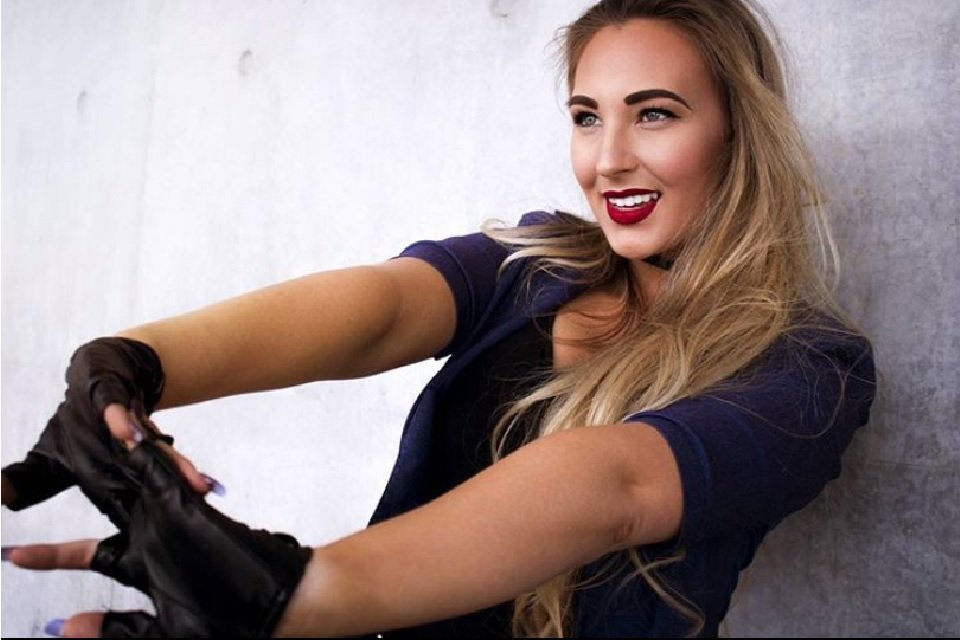 Welcome to the sixth session in our series of TEN interviews, each featuring one of Cosplay and Coffee’s official Instagram page models! Each of these girls offer incredibly well-crafted and stunning cosplays, so here is your chance to get to know them a little better.

Paige aka @canaryofmelbourne is an Australian gaming guru. She has a knack for  flawless Black Canary and Harley Quinn cosplays, but you can also find her geeking out over Star Wars. Catch up with her on Instagram and make sure to see her gallery at the end of this exclusive interview! 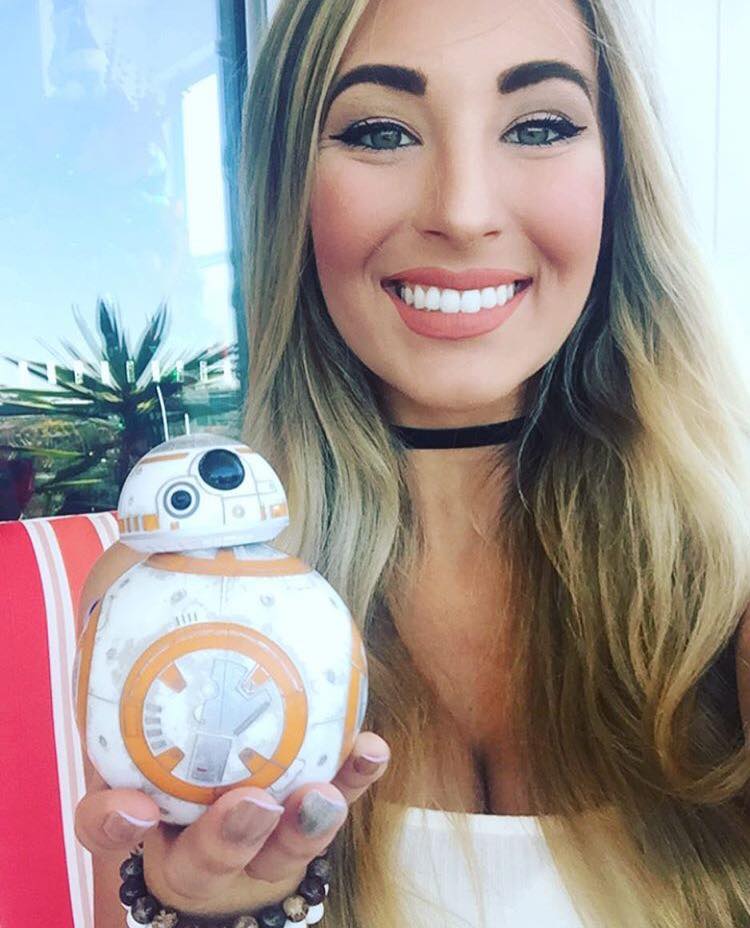 Cosplay and Coffee (C&C): What is the cosplay scene like in Australia?

Canary of Melbourne (CM): Here in Australia the cosplay scene is pretty small but we’re a tight knit bunch. Whilst we’re a small community we are pretty good at what we do. We all kind of know each other or know of each other, at the least, which makes it easier for us to come together for collaborations. Events like PAX Aus, SupaNova etc. are generally packed with amazing cosplayers and it’s a great way to meet and get to know each other.

C&C: Have you met any well-known cosplayers?

CM:  have met a few well known Australian cosplayers, yes! To be honest, though, I am extremely shy and have social anxiety so often I struggle to get out more than an awkward “hi, you’re amazing” *runs away* OR I freak out entirely and look on from afar.

C&C: Do you plan on visiting any comic-conventions in America this year?

CM: I would absolutely love to visit a con in America! I don’t have any plans set in concrete, but I do have another motivation for visiting the US so we’ll see what 2017 holds. If I do, I’ll bring my American Dream cosplay and best attempt at an American accent with me!

C&C: Do you have friends or family that cosplay?

CM: Yes! One of my closest friends Sam Moody (@sammmy94 on IG) is the one who got me into cosplay! We cosplay as Arrow and Black Canary at any cons we go to together. I’ve also made some wonderful friends through cosplaying, and I’ve met some pretty special people. I’ve also got my youngest sister into cosplaying and she does a KILLER Suicide Squad Harley Quinn… but she had better stay out of my stuff.

C&C: Do you see yourself doing cosplay long-term?

CM: Definitely! I love it! I want to be one of those families that take their kids to cons and do family cosplays because I think that it’s absolutely adorable!

C&C: What is something that you’ve learned as a cosplayer?

CM: How to deal with getting a lot of attention in social situations. Having social anxiety, being in large crowds is quite difficult for me as it is let alone having people come up to me when I am cosplaying asking for photos and asking about my cosplays. Cosplaying has really helped me learn how to approach social situations and actually enjoy them rather than panic like I normally would.

C&C: Have you ever been told that you look like a celebrity?

CM: Not really a celebrity, but I was told I look like Lucius Malfoy once. I took it as a compliment though I’m not sure it was meant that way!

C&C: What would you tell your 18 year old self if you had the chance?

CM: As much as everyone says you will, you will literally never regret missing house parties or nights out with people you don’t particularly like. Enjoy your wine and heavy gaming session.”

C&C: What is one thing you want people to know about you?

CM: I am the senate.

C&C: Who is your favorite animated character of all time?

CM: Scar from The Lion King. Hands down. Most relatable character ever. Scar is my spirit animal.

Be sure to follow Paige at @canaryofmelbourne on social media. See her links and her cosplay gallery below!

END_OF_DOCUMENT_TOKEN_TO_BE_REPLACED

END_OF_DOCUMENT_TOKEN_TO_BE_REPLACED
We use cookies on our website to give you the most relevant experience by remembering your preferences and repeat visits. By clicking “Accept All”, you consent to the use of ALL the cookies. However, you may visit "Cookie Settings" to provide a controlled consent.
Cookie SettingsAccept Allll The Cookies 🍪
Manage consent