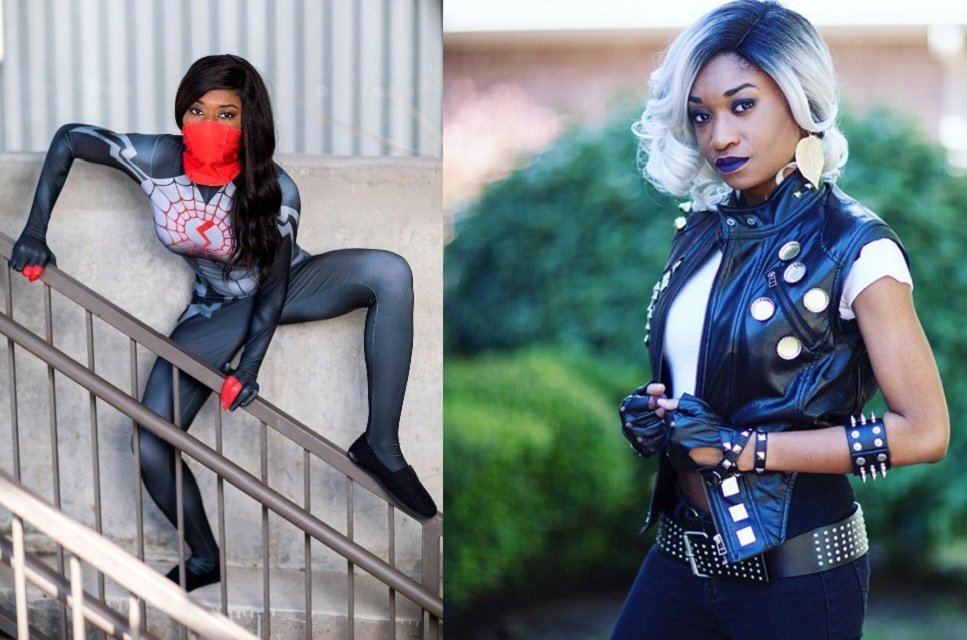 Cindy Moon, Storm, Star Lord… there’s no cosplay that this girl hasn’t nailed. Under the handle Doctor Cosplay, she is the epitome of a perfect cosplay model. You’ll follow for her unique spins on popular characters (Steampunk Catwoman, genderbent Loki, among many others), but you’ll stay for the sheer enthusiasm that she projects in her photos.

Doctor Cosplay’s smile is contagious and her smoldering shots as Storm are envious. It’s clear that not only is she a talented cosplayer, but she adors this hobby. Her passion is the reason why her cosplays caught my eye in the first place, and it’s probably how she was able to climb to over 1,600 followers in less than six months!

So meet Cosplay and Coffee’s Cosplayer of the Week, Doctor Cosplay, in this exclusive Q&A interview: 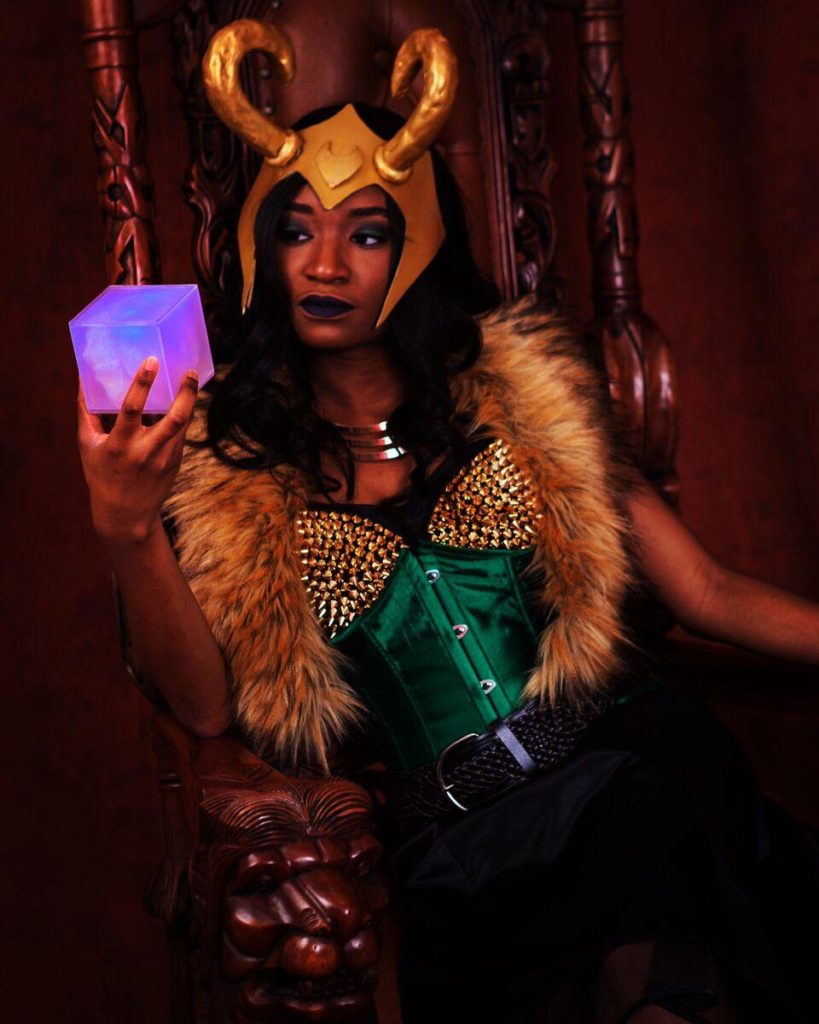 Cosplay & Coffee (C&C): Your Instagram bio says “Full-time science, part time dress up.” You’re obviously a talented cosplayer, but what does the science part refer to?

DC: My advice is to shoot your photos with people you feel comfortable with: friends, family, etc. My mom actually takes most of my photos since she’s a professional photographer (so I’m already 100% comfortable). But some of my best photos have been taken while my sister was in the room or on set just being a total goofball and making me laugh behind the camera.

DC: Overall, I do enjoy doing genderbent cosplays. My cosplays tend to be on the more conservative side simply because it’s what I’m most comfortable with – and guess what? A lot of the dudes in comics tend to wear more clothes! My favorite genderbent cosplay is definitely Star Lord! Peter Quill is such a fun character so during that shoot I got to be as goofy and silly as my heart desired. 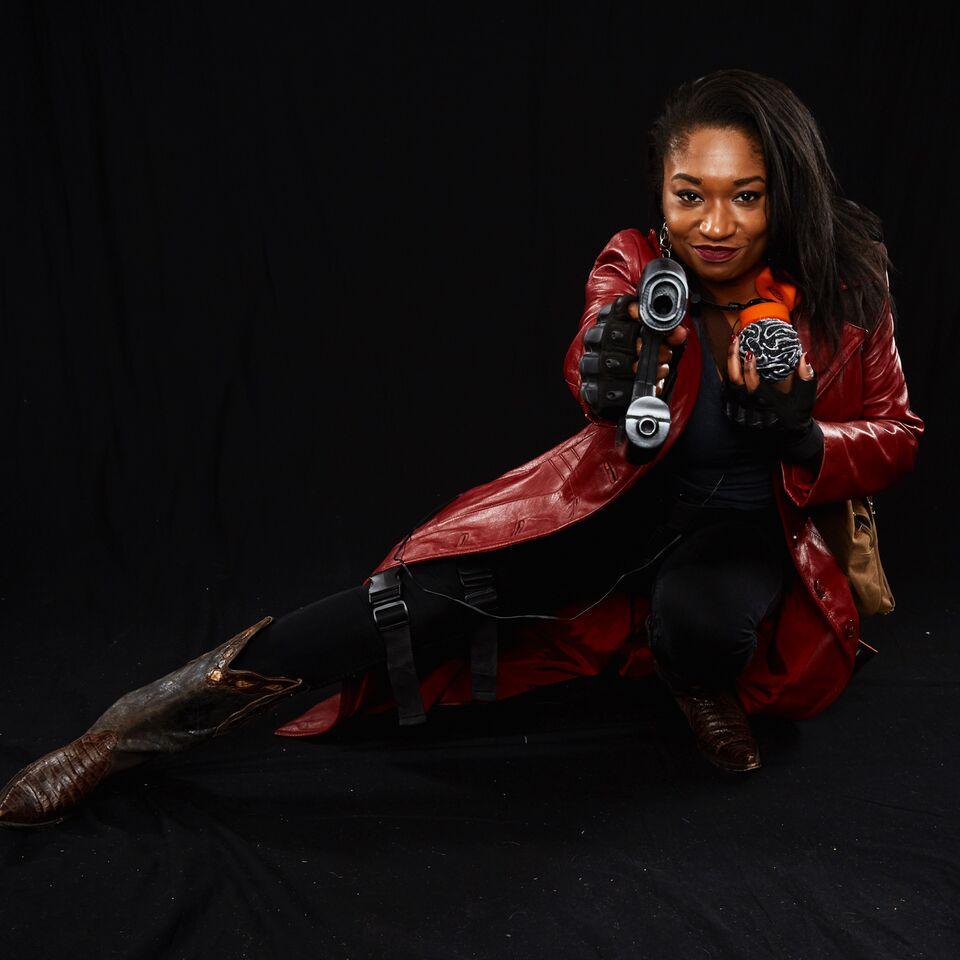 C&C: Is there a character you want to cosplay, but you’re not sure if you can pull it off?

DC: I once attempted a Harley Quinn cosplay. I was done with maybe half of it but I just didn’t like it. I didn’t feel comfortable as Harley and I essentially felt like I couldn’t “pull her off” for whatever reason. So I ended up selling off all the pieces of that cosplay and I’ve never looked back!

“…and confidence adds a lot to how ‘good’ a cosplay looks!” -Doctor Cosplay

C&C: What made you get into cosplay?

DC: I’ve always been into comics and most things nerdy. My dream was always to go to SDCC and cosplay there! But when this never happened (and likely won’t for a while due to work), I decided to check out some local smaller cons. I went to North Texas Comic Book Show and cosplayed as the 11th Doctor from Doctor Who and had such a great time! The rest is history.

C&C: Your Storm and Steampunk Catwoman are some of my personal favorite cosplays of yours. What kind of reactions have you gotten from these cosplays?

DC: I’ve received a lot of positive feedback on these cosplays! I think it helps that I also like wearing these cosplays so I feel confident in them – and confidence adds a lot to how “good” a cosplay looks! 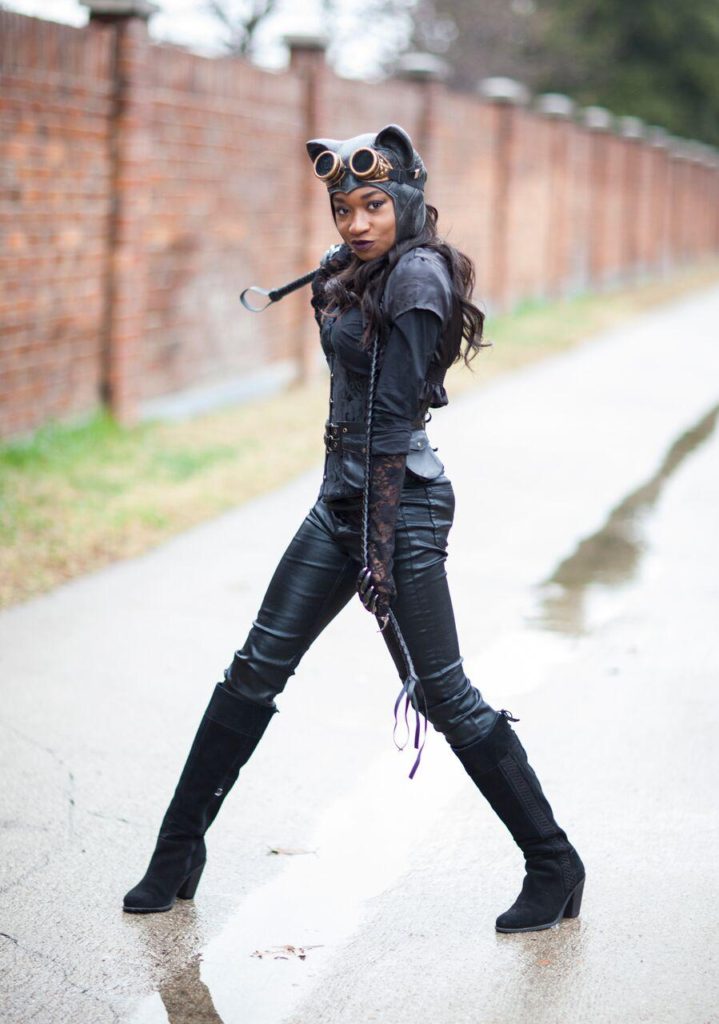 C&C: Do you think there’s enough diversity in the cosplay community?

DC: I absolutely do not. I think the reasons for that are complicated and multifaceted but I think one of the main reasons is lack of representation in popular and widely consumed media, specifically television. And I think the release of Black Panther proves that.

The weekend Black Panther was released, it made about $192 million at the box office: that’s the 5th biggest opening of all time (not accounting for inflation). People of all races and backgrounds came out in droves to see it and I think nearly every theater saw people dressed in African-inspired attire to support the film. I saw a cute little video somewhere on the internet of two little African American boys, maybe 6 or 7 seven years old, pointing at a Black Panther poster and picking out which character they wanted to be. THAT is why representation is important. It’s hard to aspire or even admire something when it doesn’t exist in the media. I think the success of Black Panther proves two things: 1) we need more representation of people of ALL colors in the media to inspire the younger generation and 2) people of color can be hella nerds if given the opportunity!

C&C:  Which celebrity are you dying to meet?

DC: John Boyega! He seems absolutely HILARIOUS and I would love to meet him one day! Also, we’re the same age and we’re both U.K-born Nigerians so obviously we’d be best friends.

C&C: Favorite movie or tv show to watch over and over again?

DC: Arrested Development. I’ve watched this show in its entirety at least 4 times and I can always pick it up again at any time. If you haven’t seen it, I definitely recommend it. It’s hilarious and always puts me in a good mood!

C&C: What are you doing when you’re not cosplaying?

DC: When I’m not cosplaying I’m studying, sleeping (I nap a lot), writing (short stories and I’m actually working on something quite a bit longer!), tricking my friends to go out to eat, or watching TV! 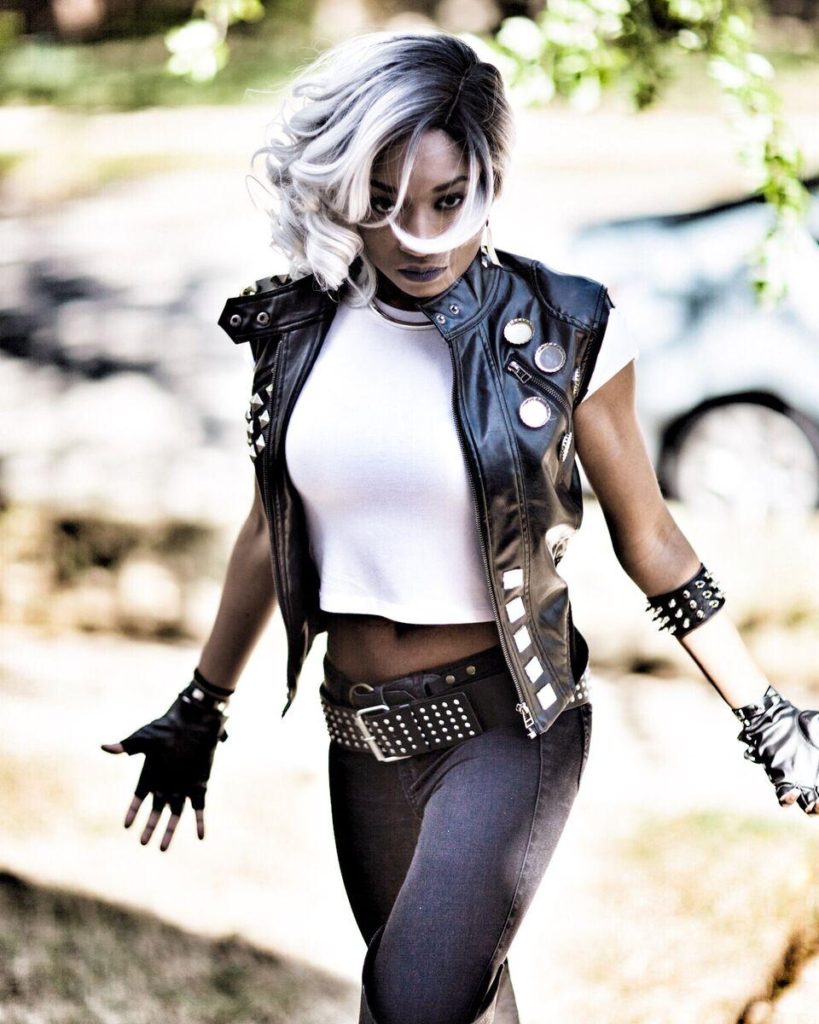 2. I have a toy poodle named Franky

END_OF_DOCUMENT_TOKEN_TO_BE_REPLACED

END_OF_DOCUMENT_TOKEN_TO_BE_REPLACED
We use cookies on our website to give you the most relevant experience by remembering your preferences and repeat visits. By clicking “Accept All”, you consent to the use of ALL the cookies. However, you may visit "Cookie Settings" to provide a controlled consent.
Cookie SettingsAccept Allll The Cookies 🍪
Manage consent