WHAT ARE YOU DOING IN MY LABOR-A-TORY?!

Just kidding, this is just my blog. And welcome.

By FAR one of my most popular cosplays is my genderbent Dexters Laboratory costume. I am a cliche 90’s nostalgia kind of girl and I take immense pride in it. The 1990s were the best decade and you can’t change my mind. 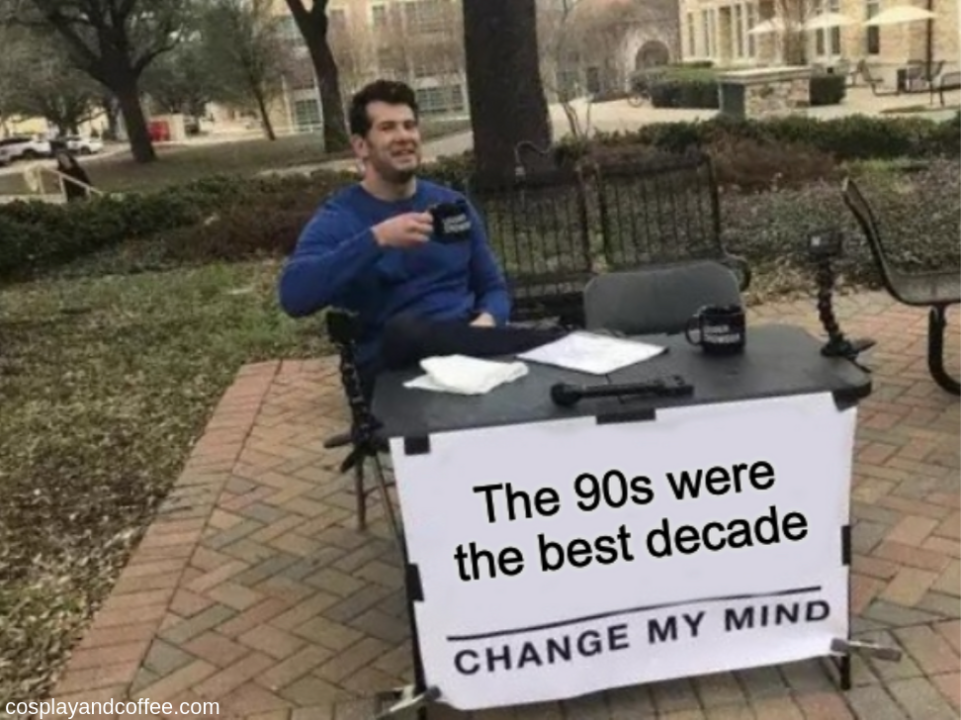 Disclaimer: This blog contains affiliate links which may yield commission for the creator. Thank you for supporting Cosplay & Coffee!

If you don’t already know what Dexter’s Laboratory is, I’ll include some fun facts down below. But essentially it was a pretty popular cartoon about a boy scientist and his annoying sister and it ran on Cartoon Network. The main character, Dexter, is obviously a boy,  but after seeing the above gender-bend artwork, I knew I had to recreate it (artist credit, anyone?).

And because I would absolutely love to see more of you in your own version of this cosplay, I’m going to show you where I got my materials. Yes, this is a fully purchased Dexter’s Laboratory costume. I didn’t make a single thing from it. I probably am going to do a DIY though because I found the perfect pattern (linked below) for it. The material of this costume shop dress is… no so good.

You’ll find links on where to get the materials below. I’ve also included some suggested materials if you’d rather do an actual DIY Dexter cosplay. Men, there are links for you in here as well!

There are plenty of ways you can go about the genderbent Dexter cosplay. I personally saw a costume that I liked and instantly knew it would work for this Cartoon Network character. Someone once suggested to me that I could buy a chef’s coat and take it in to make it a dress. And other cosplayers may prefer to just make the dress from scratch. You do you.

I bought mine because it was a fly-by-the-moment idea and I’m an amateur seamstress. The dress was only like $35 and it looked like it was made to be a Dexter’s Laboratory costume. I already had the boots and the wig, so it was kind of a no-brainer for me. Cosplay is expensive, guys. 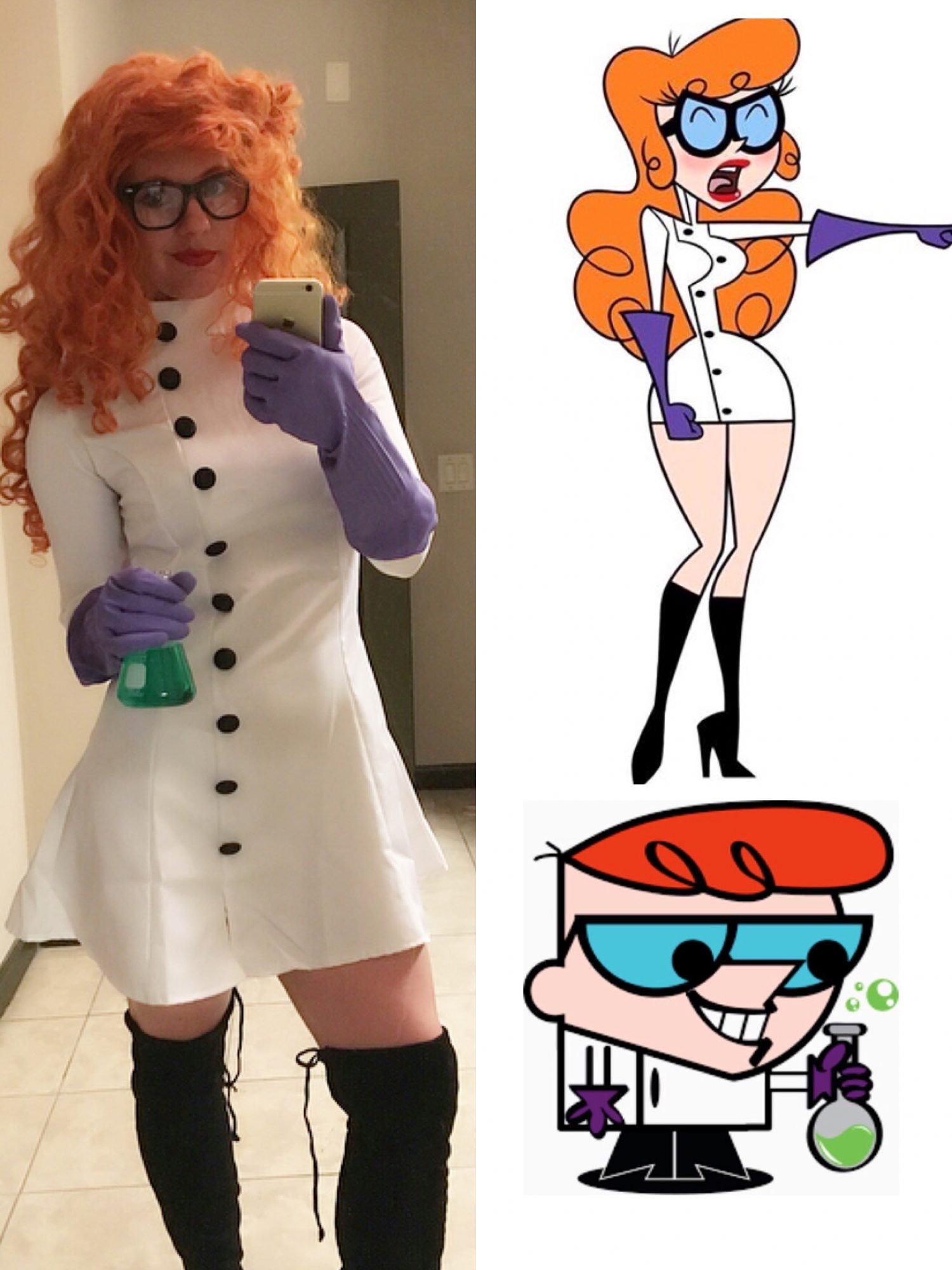 Who’s your favorite 90s cartoon character? Lemme know in the comments below!

END_OF_DOCUMENT_TOKEN_TO_BE_REPLACED

Looking for a bonafide Southside Serpents jacket? I got one from Luca Jackets & did a FULL YouTube review. Here’s the blog where I lay out the pros & cons

END_OF_DOCUMENT_TOKEN_TO_BE_REPLACED
We use cookies on our website to give you the most relevant experience by remembering your preferences and repeat visits. By clicking “Accept All”, you consent to the use of ALL the cookies. However, you may visit "Cookie Settings" to provide a controlled consent.
Cookie SettingsAccept Allll The Cookies 🍪
Manage consent