Great Scott! Back to the Future Shoes???

It’s 2016, which means we’re a year behind the fashion styles that should have erupted by now…according to Back to the Future. Doc Brown clearly indicated that jeans and reasonable button ups are a thing of the past, and in order to fit it with the 21st century, Marty needed to dress himself with pleather jackets, technicolor caps, and power lace-up sneakers.

Well quite reasonably, the fashion sense of the alternate 2015 universe is quite different from what we actually have today. It’s probably a good thing that we didn’t take to the plastic neon headbands and the gawky armor.

But the shoes were pretty sweet, right? Why can’t we have those?

Back to the Future Shoes

Well fortunately for you, I’ve dug some select BTTF styles! The shoes can actually be found at Halloween Costumes.com 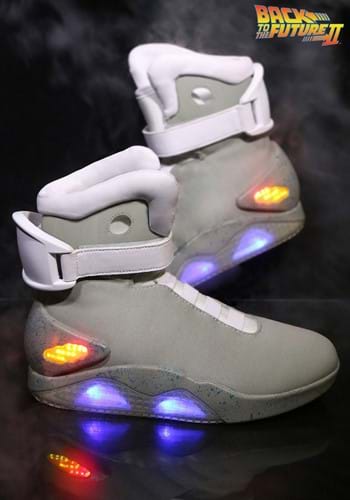 Yeah. They light up.

Last night, I literally watched all three Back to the Future films, plus the newly released Back in Time documentary-esque film. They’re all on Netflix! So instead of cleaning my house as I planned, I binged-watched the entire series — and then some — and naturally thought of three or four new cosplay ideas!

These shoes look like they came right out of the movie. Plus, they’re pretty unique, so I can see a Marty McFly 2015 cosplay really taking off.

And even though the hat is silly for today’s style, it would be a cool relic to have, and of course, it tops off the McFly cosplay! 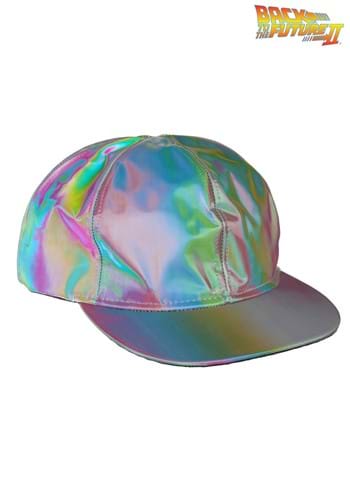 Did I mention you can get the Hoverboard, too? 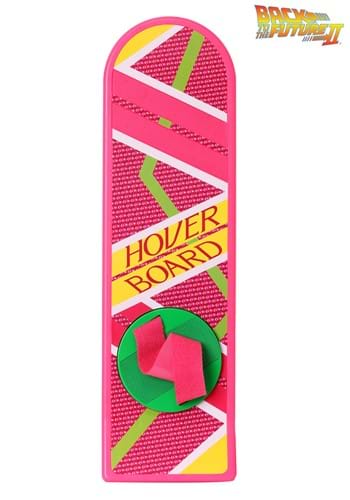 Ah, so many ideas!

Get more costumes at:

END_OF_DOCUMENT_TOKEN_TO_BE_REPLACED

END_OF_DOCUMENT_TOKEN_TO_BE_REPLACED
We use cookies on our website to give you the most relevant experience by remembering your preferences and repeat visits. By clicking “Accept All”, you consent to the use of ALL the cookies. However, you may visit "Cookie Settings" to provide a controlled consent.
Cookie SettingsAccept Allll The Cookies 🍪
Manage consent