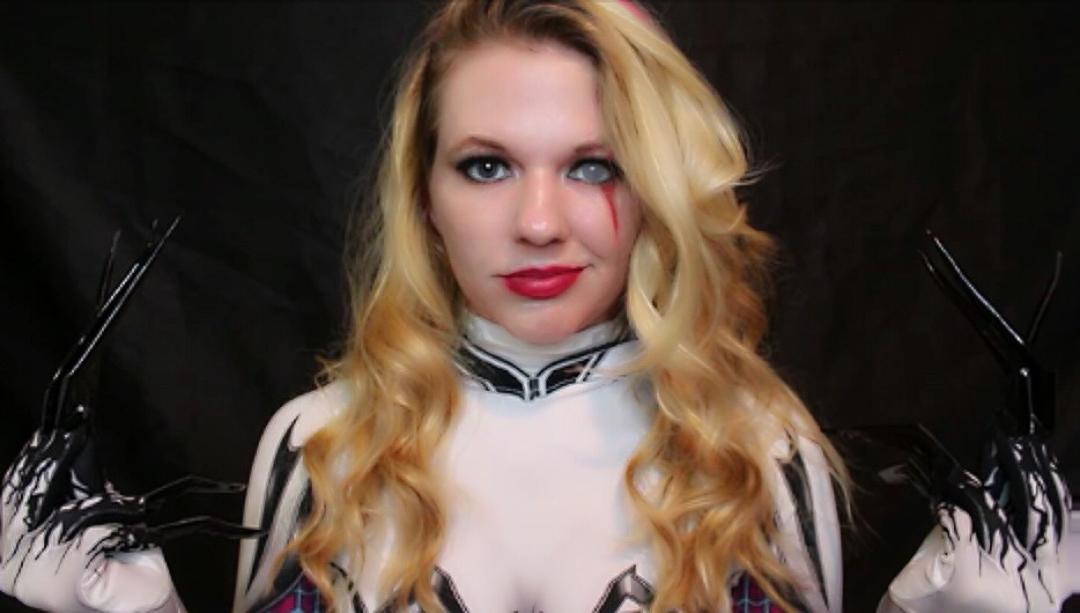 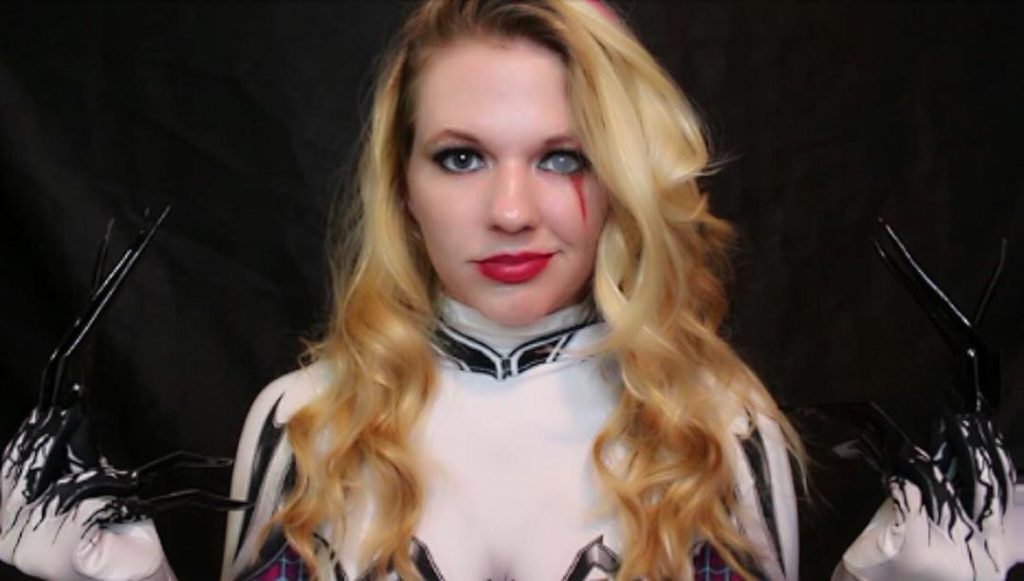 For business inquires, email me at tiffani_daniel@yahoo.com

“It’s been years since Gwen Stacey was stripped of her role as New York’s heroine—Spider-Gwen. When she was forced to save Mary Jane from Venom, Gwen put herself in danger in order to thwart the symbiote’s attempt to consume MJ. With her ferocity combined with her powers as Spider-Gwen, she was able to stop the parasitic monster from taking MJ as its host.

However in the plight of MJ’s rescue, the symbiote turned it’s attention towards Gwen. As the liquid parasite jumped to her, she clawed her way through the venom, making her partially blinded and scarred in one eye. The symbiote mysteriously found itself unable to bond to her, but the remnants that clung to Spider-Gwen embedded itself until she was transformed into something different. Something darker.

*This is a completely original concept, not meant to be derived from any existing comic or story-line. This backstory synopsis is just for fun, made to along with pre-existing characters, that I did not create. Ownership and creation of these names of characters belong to Marvel Comics. 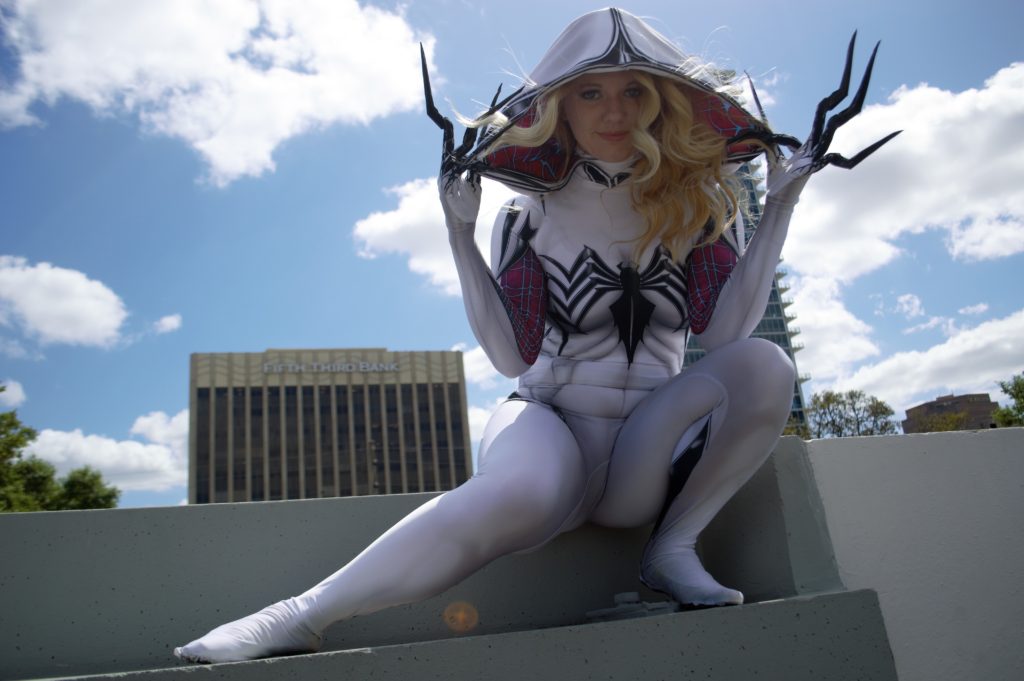 See my review for this Anti-Gwenom suit here!

Here is the One-Minute tutorial that I posted on my Instagram to go along with the Anti-Gwenom cosplay!

Decided to make this a quick little tutorial since it's so EASY! 💓🕸🕷 What do you guys think of these mini-tutorials? Are they helpful? I was going to do one a week, but I just decided I'd do one occasionally to go along with some of my YouTube videos 😉 Stay tuned! 🕷 ANTI-GWENOM 🕷 Concept: @jamietyndall Design: @brandonogilberto Suit: @therpcstudio #antigwenom #antigwenomcosplay #gwenstaceycosplay #cosplaytutorial #cosplayergirl

Need the cosplay? See how you can get your own RPC Studio suit here!

END_OF_DOCUMENT_TOKEN_TO_BE_REPLACED

END_OF_DOCUMENT_TOKEN_TO_BE_REPLACED
We use cookies on our website to give you the most relevant experience by remembering your preferences and repeat visits. By clicking “Accept All”, you consent to the use of ALL the cookies. However, you may visit "Cookie Settings" to provide a controlled consent.
Cookie SettingsAccept Allll The Cookies 🍪
Manage consent