5 Things You Should Know About Cosplay Against Bullying 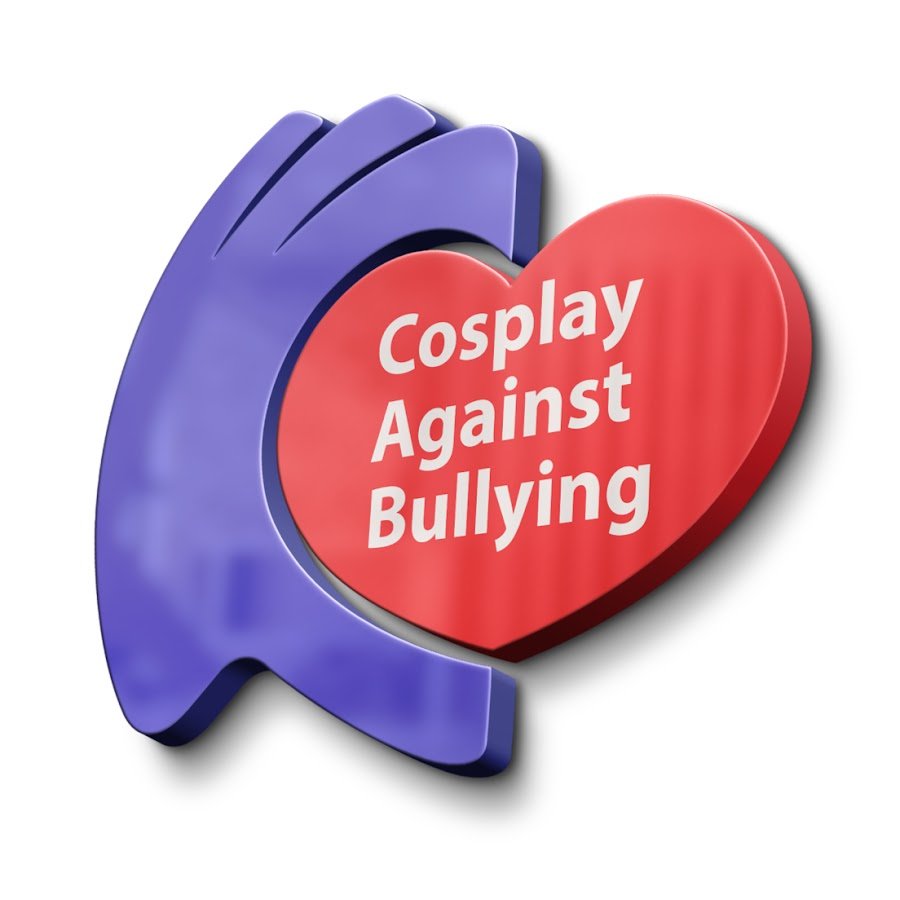 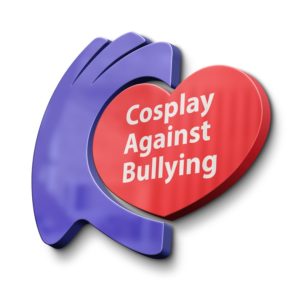 There is something remarkable within the cosplay community where an unyielding force brings like-minded people of geek culture together. Some cosplayers spread this unity by endorsing other cosplayers, raising money for charities, or building a common ground to stand on. And one such force is the organization Cosplay Against Bullying.

Bullying seems to be a never-ending cycle, even as one gets older. With today’s infamous internet trolls, it’s hard to get away from crude and demeaning remarks. Cosplayers of all skill levels are extremely aware of this type of bullying, and CAB is looking to put a stop to it.

For those of you who have heard of this organization, but you’re not sure what they’re all about, we’ve gathered the top 5 Things You Should Know About Cosplay Against Bullying:

A post shared by Cosplay Against Bullying (@cosplayagainstbullying) on Apr 9, 2017 at 7:56pm PDT

Cosplay Against Bullying is an online campaign that embraces friendship and simultaneously combats negativity. It all started with four administrators from the Philippines who decided to combine the idea of anti-bullying with “geek” culture. The group has since branched into countries all around the world from Norway, Canada, and the U.S.

4.  Cosplay Against Bullying Starts a Conversation

A post shared by Cosplay Against Bullying (@cosplayagainstbullying) on Apr 18, 2017 at 8:16am PDT

Their social media presence is one of the few places in the cosplay community where you can start a discussion about your own bullying problems. Comments such as,  “you’re cosplay isn’t accurate” or “your wig looks bad” are sometimes hard to hear. On their social media, you’ll find encouraging words from cosplayers going through the same type of harassment. It’s a way to unify those whole fall victim to those pesky online trolls, and a place where you can laugh it off together.

Their YouTube channel in particular shows interviews with well-known cosplayers (such as LeAnna Vamp) who have experienced years of ridicule under the internet microscope. Their entertaining videos follow Spiderman as he  walks through conventions, gathering advice from cosplayers.

Or you can simply watch Spiderman giving out doughnuts, like the hero that he is.

3. They Bring Positivity to Their Daily Community

The buddy walk yesterday was without a doubt the most rewarding experience I've had in a long time. All of the kids at the walk, and some of the teens and adults too. We're all thrilled to meet Spiderman 🕷🕸😁. As I've mentioned I want to help our group do more of this. Hospital visits, charity events, etc but we need your help! If you want to make a difference in a child's life please follow the link and donate to our cause ❤️ #spidey #spidey4fun #spiderman #charity #bekind #kindness #downsyndromeawareness #downsyndrome #happiness #charities #charitible #fundraiser

A post shared by Cosplay Against Bullying (@cosplayagainstbullying) on May 7, 2017 at 7:35am PDT

Arthur, who heads the CAB leg here in the U.S, spends his time spreading friendship and positivity as a Spiderman cosplayer. However, it’s not just online and at conventions that he uses his Spidey skills. Recently, Arthur joined The Buddy Walk, an organization that spreads awareness to those effected by Down Syndrome. Though he was the only cosplayer at the event, bringing Spiderman on the scene brought out ton of excitement for those in attendance. Their goal is to attend more events like The Buddy Walk so they might lift the spirits of anyone hindered by their ailments.


2. Cosplay Against Bullying is Growing

The idea to join the cosplay community to stand against bullying started small, but man has it grown. In the U.S. alone, these cosplayers have expanded from Indiana to covering conventions in Orlando and New York. Now they’re hoping to increase their efforts to visit as many charity events and conventions as possible. Their hope is to lighten the sometimes lonesome burden of being bullied.

If you want to collaborate with Cosplay Against Bullying IRL, help them reach your local convention by endorsing them in their campaign on Go Fund Me.The donations will help cover costs to bring their enthusiasm and charisma to conventions all over the U.S.

And if you’ve experienced bullying, follow them on social media (links below). You’ll find uplifting messages, but there’s also some pretty hilarious memes for those days when you’re feel particularly down. Give them a follow and see how other cosplayers have joined their efforts!

END_OF_DOCUMENT_TOKEN_TO_BE_REPLACED

END_OF_DOCUMENT_TOKEN_TO_BE_REPLACED
We use cookies on our website to give you the most relevant experience by remembering your preferences and repeat visits. By clicking “Accept All”, you consent to the use of ALL the cookies. However, you may visit "Cookie Settings" to provide a controlled consent.
Cookie SettingsAccept Allll The Cookies 🍪
Manage consent